Where have all the seasons gone? 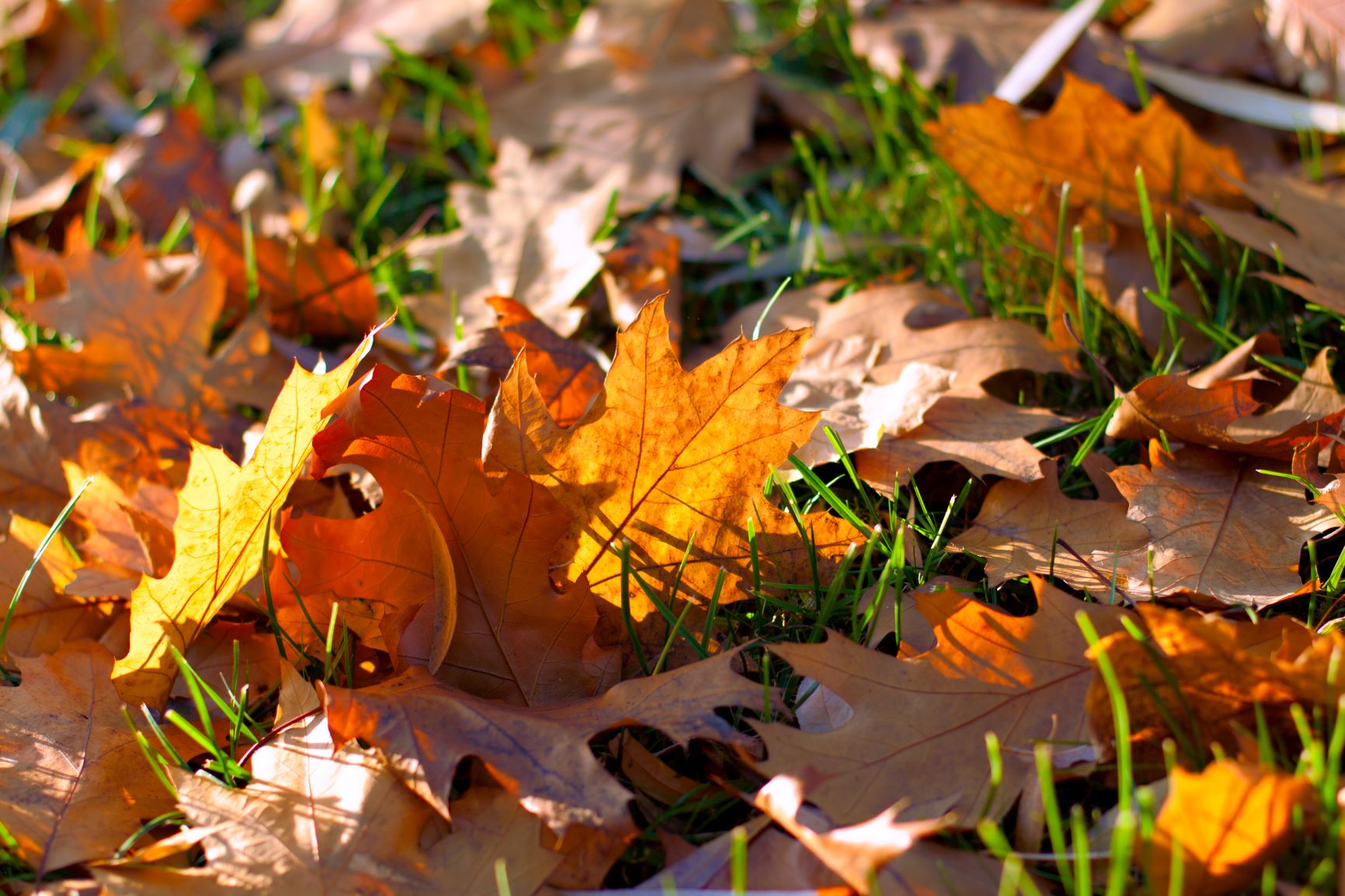 There was a time when Spring, Summer, Fall or Autumn, and Winter meant something. When there was anticipation for the new season to begin – the atmosphere, air, environment and weather gave us clues that change was coming. Now we hear that Fall is coming, we see the days on the calendar getting closer to the Fall months, we see the signs and promotions in the stores, the Pumpkin flavored beverages are available – but it doesn’t feel like Fall.  For those of us living in the northern hemisphere – it’s not easy to know when Summer ends at and Fall begins – it creeps upon us until the day that we need to leave the home with a jacket and we exchange the shorts for long pants.

When we read definitions – the division of the seasons is defined as:

For those of us in Texas, there’s hot and there’s heat-advisory hot and we are in October and thought of a jacket hasn’t even crossed our mind. Fall may begin in November and last thru January; Winter may be for 6 weeks – February thru mid-March. For those in the Canadian states, there’s winter and not-quite winter. Jackets are a necessity for the majority of the months. The definitions doesn’t apply for us. But there are some traditions that despite the atmosphere, environment and weather, we continue to embrace such as the Pumpkin Spice Latte (and the other drinks on the secret Starbucks menu), falling leaves and boots.

All joking aside though, in North America – we have also added some seasons to the traditional 4 – Hurricane Season, Wildfire Season, Flood season, Mudslide season, Tornado season. Many of these overlap and occur in different parts of the country.

– Wildfire season in the Western United States – such as California – which can last up to 7 months of the year.

– Flood season – varies across the country and can be throughout the year. In early Spring there is flooding in the northern United States as the snow melts from the Winter months. In Summer and Fall – tropical storms cause flooding in the Southern/Coastal states. Flash flooding can occur during any season.

– Mudslide season is another season that impacts the Californians. Usually post wildfire, or after storms, the mudslides cause multiple casualties and destruction due to the quick, unpredictable timeline. In 2018, the news was focused on the Southern California mudslides.

The world is changing, our environment and weather is changing. But there are ways to keep the memories and documents safe and consistent. Insureyouknow has a tool to uncomplicate life – that is available in any season. It that can be utilized to digitally store all the information in case you need to access it remotely – or from the comforts of your own home. Whether it’s too cold outside to access your safe-deposit box, or too hot to venture into the garage – an insureyouknow subscription will allow you remember the seasons past.

Until next time – Here’s a song from the Netflix studio about the standard seasons – a jingle to keep in your head as you wonder where the seasons are.