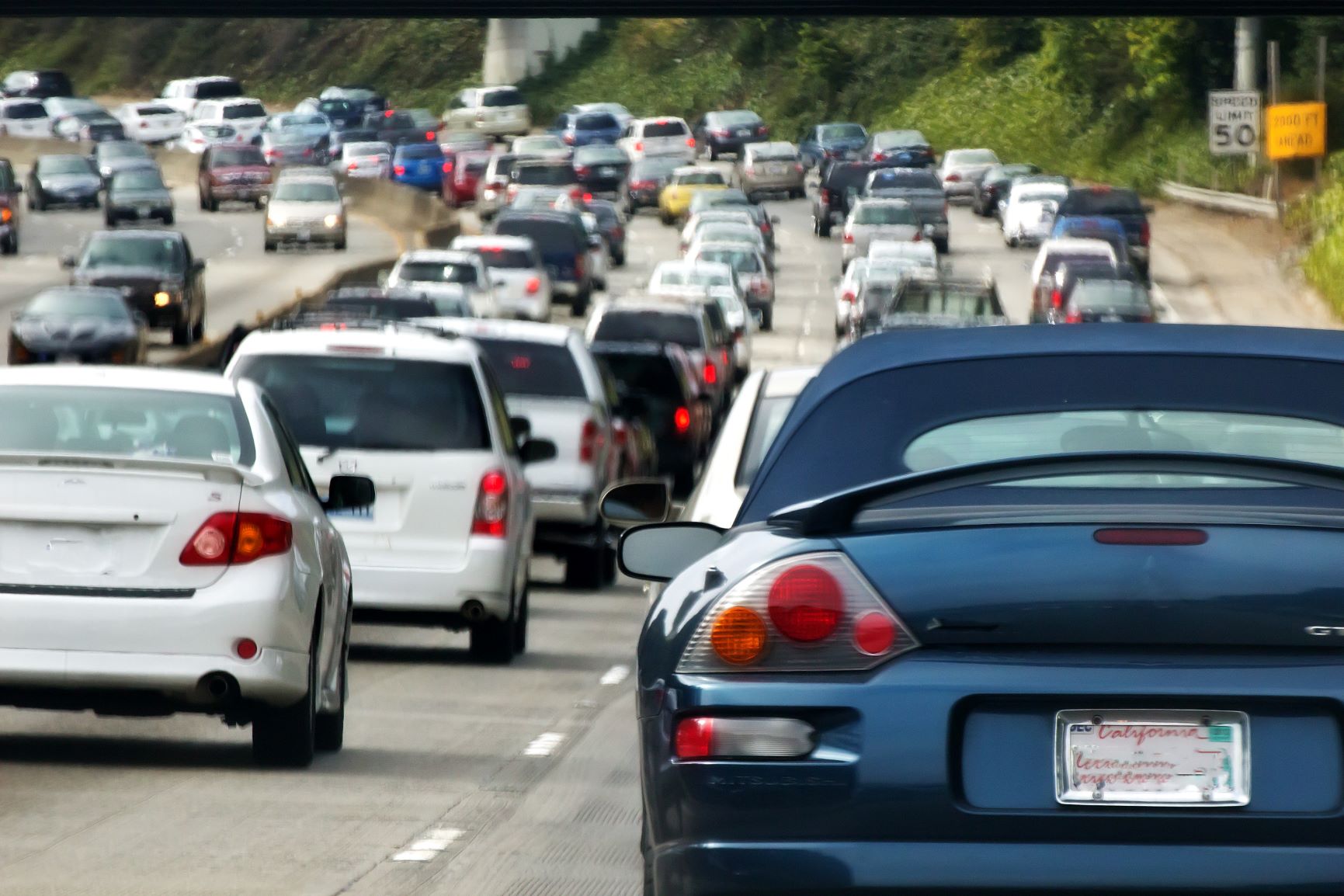 Our days are full. Our lives are full. We continue in our daily routine. But then something happens – the car doesn’t start, there’s a storm which makes the fence fall, the washer stops working mid-cycle. After the initial panic and stress, we utilize our resources and find a way to prioritize that and get it fixed. Perhaps a neighbor or our partner lends a hand, or we contact a handyman or the warranty company. However the larger “somethings” take a while to fix – the car needing new parts, the fence damaging the water line, or the appliances that need replacing – which alters the way that our days and lives function. Multiple resources are required to help continue our daily routine.  In some cases there is no way to fix the something and we need to stop our lives and re-evaluate what life will be like now. The resources cannot fix or support us – but Insurance can help.

There are so many types of insurance – car and home insurance are the most commonly marketed along with health. Every year – the National Association of Insurance and Financial Advisors dedicates September to Life Insurance Awareness Month. They launch a site and full spread of marketing materials on www.lifehappenspro.org to educate the public about the importance of planning ahead for the “life happens” moments. Life insurance has been misconstrued as a product that is only available for individuals with excess or resources but there are several options for all types of people.

When you search “insurance” in google – 4,960,000,000 results – pop up. How do we find the time, the right advisor, and the right type of insurance for your personalized needs?

Go to the well-known companies – the ones that show up in the top 10 search or the ones that are advertised in your life (television, billboards, newspapers, flyers in the mail). They often have resources that inform about product types before even interacting with the sales area.

Go to someone based on referral – the ones that your friends or neighbors recommend.  Family members alwayss have an opinion on something and even a negative story can steer you in the right direction. If you don’t have a community of people in your life to ask, putting an “ask” out on social media will provide comments that could be useful.

Go to a website that provides prices – the ones that can give you information without interacting with people. It’s tough to know what is a good price without knowing a ballpark range. An example of this is insureyouknow.org which provides a quote directly to your inbox after answering a few simple questions.

Insureyouknow.org can support you with your life insurance needs by providing you quotes directly on their website. There are also other InsureYouKnow.org product offerings to help you reference those important records when the “life happens” moments occur. It’s a safe place to store all the information in case you need to access it remotely – or from the comforts of your own home. An annual plan is available to support your budget needs.

A life insurance policy works such that the policyholder pays a monthly or yearly premium and when he or she dies, the insurance company pays the benefits to the deceased’s spouse or children or anyone who has been nominated by them.

However, this is not always the case.

According to a recent investigation, as many as 35 of the biggest insurance companies in the United States have not settled the claims with beneficiaries and have been sitting on billions of dollars of money that does not belong to them.

Most of this happens due to the beneficiaries not being aware that a policy exists so the benefits end up not being claimed. As per estimates, as many as one in four policies remain unclaimed in the United States.

The legal status of what happens to insurance payouts that are left unclaimed depends on the type of policy – term life insurance or whole life insurance – that was in place and whether it was paid up and in force at the time of death.

In the case of whole life policy, if the premiums were up to date or fully paid, the beneficiaries are entitled to receive the full policy benefits regardless of the time duration of the claim after the policy holder’s death. In fact, during the time the benefits remain unclaimed, accrued interest is added to the basic unclaimed amount.

In case benefits remain unclaimed so that the insured would have reached the limiting age on the mortality table which is usually 100-115 years, the benefits may be considered legally abandoned. In such a case, the unclaimed funds convert to state property and escheat statutes. Even then, in most cases heirs reserve the right to reclaim the funds.

Unclaimed term life policies have more or less the same legal status as whole life policy. The only difference is that these policies are only for a selected number of years so the beneficiaries may or may not be entitled to the policy payout depending on the forfeiture clause defined at the time of purchase and whether the premiums were up to date.

Most insurance companies consider it the responsibility of the beneficiaries to contact them in order to collect the policy benefits which is a flawed practice and the basic reason for millions of unclaimed life insurance policies in the country.

If you or someone around you wants to find out about a missing policy, here is how to approach the situation:

Whether you have just discovered about lost insurance claims or many years have passed since the insured’s death, there are many legal ways to acquire the funds that you and other heirs of the deceased may be entitled to.