Who is the record keeper? 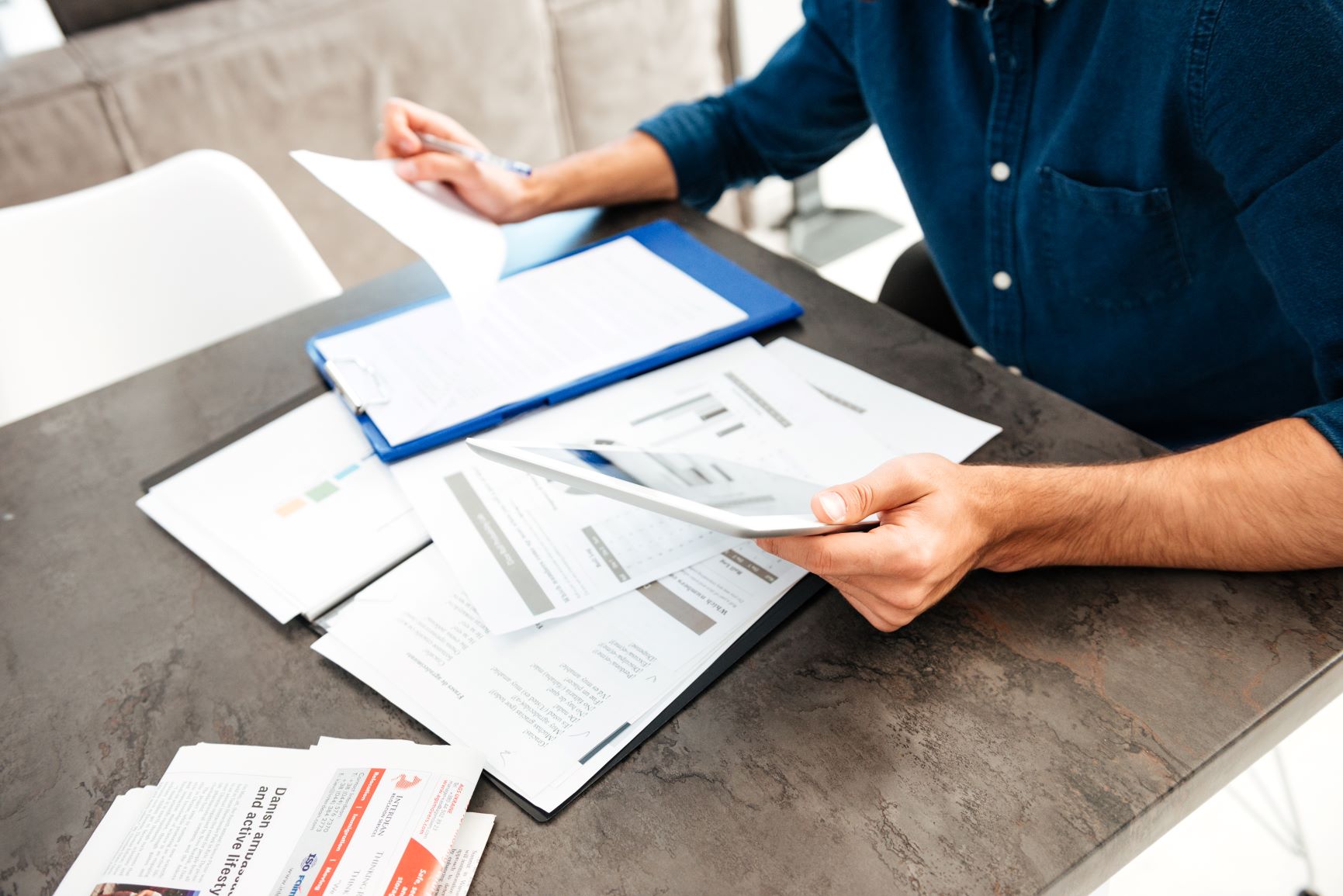 Do I really need to keep this? …yes….Now where should I keep this? In the information age it seems like there is more to keep track of – but when we come down to basics there are still basic documents that we all have and need, and need to be able to find. There is a lot of information online – bank statements, mortgage payments, bills, paystubs – but what happens when your circumstances change or the information system shuts down. Is there a way for you to get what you need – or your family members?

As you hit the deadlines of storage – don’t forget to dispose of your paperwork carefully. Saving the planet by utilizing the recycling bin is all in good nature, but identity theft is real and has happened to 1 out of every 15 Americans. Consider investing in a home shredder that can be used on a daily basis. Alternatively there are often community shredding services multiple times a year when you can take boxes of paperwork to be safely shredded. For a fee, local office supply stores will also shred important documents.

As you reach to begin the record keeping process and shred those papers, remember InsureYouKnow.org product offerings may be your answer. It’s a safe place to digitally store all the information in case you need to access it remotely – or from the comforts of your own home. Taking stock of your records, memories and your current resources with an annual plan, may provide the peace of mind you’ve been looking for.

In today’s world where personal information is the most valuable resource, some companies are finding it difficult to keep their promises to users to protect their data. Here at InsureYouKnow.org, keeping our users’ information safe is our No. 1 priority.

Our commitment to protecting your privacy will never waver.

Take the case of WhatsApp, the world’s most popular messaging app. When Facebook purchased WhatsApp for a cool $22 billion back in 2014, the pairing seemed destined for internet history. The number of WhatsApp users jumped from 450 million at the time of the purchase in February 2014 to more than one billion by February 2016, just two years later.

Unfortunately, as detailed in a recent story in The Wall Street Journal, the honeymoon quickly came to an end.

The two founders of WhatsApp, Jan Koum and Brian Acton, are strong proponents of user privacy and avid opponents of advertising. Facebook CEO Mark Zuckerberg and Chief Operating Officer Sheryl Sandberg, on the other hand, have “built a sprawling, lucrative advertising business that shows ads to users based on data gathered about their activities.” Facebook leverages access to user information to sell targeted advertising and does not charge its users for its services; WhatsApp initially carried no ads and charged users 99 cents each year (the company has since abandoned the user fee).

The two business models were polar opposites, in other words.

Knowing that some users would be wary of the merger, Koum and Acton took steps to alleviate any concerns. They vowed not to require WhatsApp users to integrate their Facebook account with the service. They said they would never share user data with their new parent company. Zuckerberg himself said he wouldn’t place ads on WhatsApp.

But the leaders of the two companies quickly clashed over how to produce more revenue from WhatsApp. Sandberg pushed the WhatsApp founders to reconsider their stance on advertising and pursue other revenue models. Zuckerberg wanted them to add special features to the app that they could monetize. In 2016, WhatsApp announced it was updating its privacy policy to begin sharing users’ phone numbers with Facebook. In 2017, company leaders began discussing the possibility of running ads in WhatsApp’s Status feature, which allows users to post photos and videos for their contacts to see.

Ultimately, Koum and Acton were so dissatisfied with the situation that they chose to leave the company they had founded. Acton left in September 2017, and Koum announced his resignation seven months later. Together, the men forfeited approximately $1.3 billion by leaving before their contracts were scheduled to end in November 2018.

We are Team WhatsApp. At InsureYouKnow.org, we only capture the minimal amount of information needed—such as your name and the last four digits of most accounts—and we never, ever sell or share your data. Period. We use Amazon cloud encryption to protect your account so you can rest easy knowing your sensitive documents are stored securely. Anything you upload is password-encrypted, and we do not know your password—only you or someone you share your password with can ever access the documents.

For more information about how we protect your privacy, check out our FAQ page or contact us.